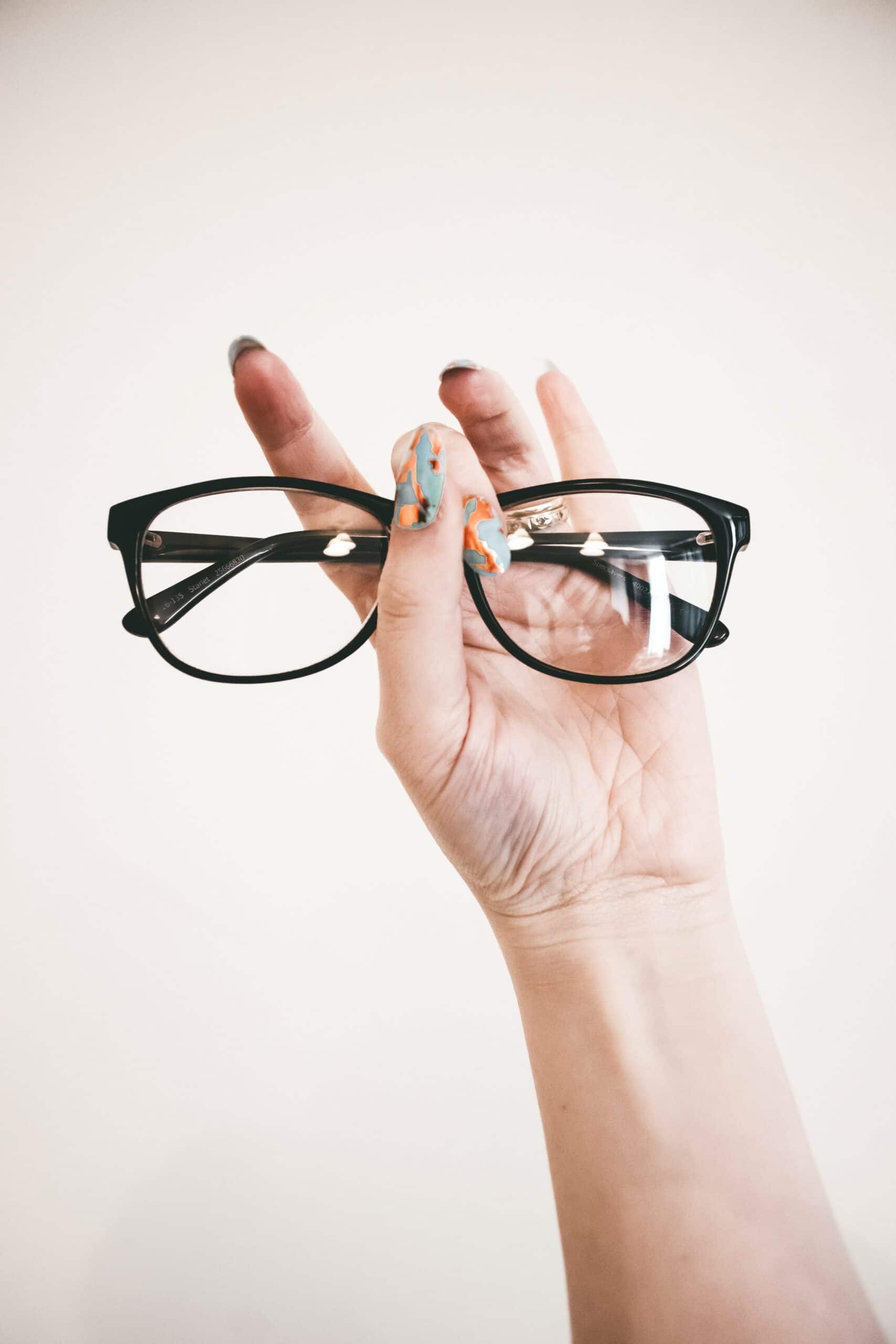 The glasses that can be suitable for different face shapes are different, and everyone has long agreed on this. In detail, it is a long story.
This article wants to do the opposite and talk about how to choose glasses in the long atrium.
After all, the modification effect of glasses on the long atrium is particularly obvious, and the effect is the greatest.
When the article will also appropriately mention the choice of glasses for different face shapes, it will be more detailed.

An amendment to the long atrium is to break the continuity of the atrium and fill the blank area of ​​the atrium.
The effect of glasses is to maximize the most obvious.

Mainly I want to talk about the choice of the line direction of the glasses,

The material thickness and color should be explored by yourself. This is a matter of style, and you can choose according to your own preferences.
I personally prefer a thin metal frame with a sense of delicacy, one is light and not rigid,
One is that the thin edges do not block the face, and the diligent makeup does not want to be shielded by the large-area frame.

It is these data that should be paid attention to when purchasing glasses.

As well as the direction of the upper and lower lines, and the height of the bridge of the nose.

1 Overall width of the frame

Insert a picture of the difference between the skulls of different races. The face width of the Chinese is much wider than that of the Caucasian. Many glasses are in the first step, and the total frame is stuck.

The per capita face width of China from Baidu is 12.9cm, and the average face width has no reference significance for individuals.
But it makes sense for the manufacturer. It is the most economical to produce a product with a relatively high degree of adaptation.
It is too narrow to squeeze your face, and it is too wide, considering that most of the glasses are myopic lenses, which are quite heavy. If the frame is designed to be large, the nose will bear a lot of pressure if you are highly short-sighted.

According to big data, the average face width of Chinese people is 12.9cm, so the most common frames in the market are about 13.8cm.
(Liar! Life is not like that at all!)

(Obviously walking on the road is the oncoming face of this kind of Asian face with an average of at least 14cm!)

This 13.8cm glasses, the difference between the doomsday face and ordinary people is as follows:

If your face is normal or large, looking for glasses that modify the contours of your face,
Then choose the first standard of glasses: the total width of the mirror is 1cm more than the width of the surface. Grab a tape measure and measure it!

Because I don’t have the courage to face my face width data, I always use my experience value standard:
Do not touch the width less than 14cm! 14.5-15cm is friendly to most people!

More important than width is height.

This horizontal bar can be mistaken for the starting point of the mountain root visually, and the long atrium should be compressed as much as possible.
So for the long atrium, the lower the nasal junction site, the better.

The recently popular parallel bars glasses, the long atrium girl who enters it is best to destroy it immediately, and the short-faced girl can buy it!

Depends on the length of the atrium.

Teacher Zhu’s height is not enough, and it is easy to set out the length of the atrium, while Cai Xukun’s nose is relatively safe. However, the footprint of the frame is too large and it will feel cumbersome.

I think this is the safer one. It has the best modification effect near the upper end of the alar cartilage, which is neither cumbersome nor too narrow.

As a blogger who is reluctant to face the data, one of my frame height selection criteria starts at 4.8cm for safety!

4 The arc on the frame

The flatter the better. The rounded arc will have a sense of upward aggression. Friends who have a long atrium should reduce the extrusion to the upper court, and try to lower the center of gravity as much as possible, which will reduce the sense of maturity brought by the long atrium. The straighter the arc, the better the sense of division.

Don’t even go to the arc, go directly invisible, and strongly lower the center of gravity of the atrium!

Is the flatter the better? The answer is: not necessarily!
According to the above theory, in order to reduce downward aggression, the lower the arc should be as flat as possible.

But because this kind of straight-edged square will look very old-fashioned, the long atrium itself is also serious. The male face is relatively tough, so it is better to match this kind of line relatively hard, so the female needs a little radian to balance.

The quiz is here! What is the difference between the following three?

Which one to choose, the facial conditions that need to be considered are: the adduction radian of the lower half of the face and the width of the nose.

The role of cohesion is mainly to modify the broad nose.

The frame is in this block, and visually these two lines can blur the width of the nose.

If you have a wide face and a big nose, how do you choose? Then choose a frame that is cohesive and flared, a bit like a rounded box:

That’s about it, if anyone thinks of other key points, please add them~
The frame corrects the proportion of the face and forms the facial lines at the same time, so the streamline direction is worth pondering.
But do you think you can find your ideal glasses after reading this article?

You forward it, she forwards it, and everyone spreads it together,
Only the father of the manufacturer can see the market demand!