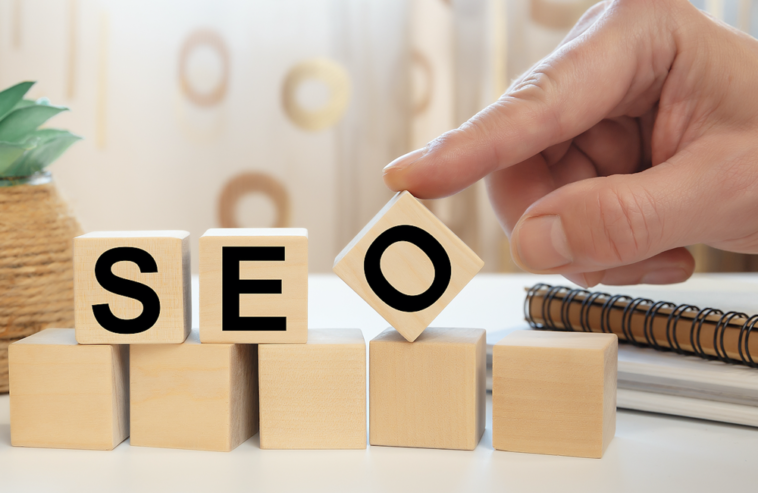 Define the target audience for your campaign.

Contents hide
1 Define the target audience for your campaign.
1.1 Define your campaign messaging and keep it short and sweet.
1.2 Make a financial plan
2 Identify and contact the right influencers
2.1 However, where do you look for the proper influencers?

Influencer marketing is only effective if it promotes your company to the proper people.

If you get your target audience correct, you’ll reap the benefits of a collaboration in spades. If you get this wrong, it can be not only a waste of time and money, but also embarrassing.

Far from it, influencer marketing is about reaching a large audience and hope that some of those who see it are interested.

Because of the pure nature of the technique and the resources available, you can appeal to very precise niche audiences, but you must first figure out who they are.

Remember that you can be quite targeted; you don’t have to (and probably shouldn’t) try to reach out to your whole audience with a single campaign or cooperation. Instead, concentrate on groups of people who are likely to be highly engaged.

Identifying people you want to target and knowing certain demographics while keeping your goals in mind.

Define your campaign messaging and keep it short and sweet.

Are you trying to get the word out to new people about your company as a whole?

Promote the debut of a new product to people who are already familiar with the brand?

Is there a way to highlight a new service feature?

Boost direct sales in the run-up to a sale?

Campaign messaging should be closely aligned with goals, but you won’t be able to sketch out an effective strategy until you have a scope for your campaign.

Concentrate your efforts on creating a campaign brief that clearly defines both your aims and what you want an influencer to cooperate on; the clearer this is, the more likely you are to land those high-value collaborations.

One of the most typical blunders is failing to set a budget.

Let’s be clear about one thing: practically all influencers (including micro-influencers) expect to be compensated for their work. The days of collaborations based simply on the exchange of gifts are essentially gone. You’ll need a budget to work with those highly engaged influencers (as well as products or services to gift).

When planning your entire budget, remember to account for the difference between compensating influencers and covering the cost of items or services.

You shouldn’t start negotiating with influencers (or even reaching out) until you’ve established your budget. You’ll hard to devise a strategy for dealing with these if you don’t have one.

To create a budget, you’ll need to know the answers to the following questions:

At this point, you’ll undoubtedly want to know how much it costs to work with influencers on each platform on average. And, according to WebFX statistics, we can tell the following:

Once you’ve established a budget, you can figure out how to make the most of it.

Both have a place in various methods, and there is no right or wrong way to go about it. When it comes to finding influencers with whom to cooperate, however, mega and micro-influencers take very different paths.

You almost probably need to approach celebrity influencers through an agent if you want to work with them. The Ministry of Talent, for example, represents a diverse group of influences. It is extremely rare for them to manage their own cooperation.

Most people who read this blog want to work with micro-influencers, and the good news is that you can often find and approach them on your own.

However, where do you look for the proper influencers?

You may start by looking at hashtags and figuring out who your competitors are collaborating with, but the most efficient approach to locate the proper individuals to collaborate with is to use a dedicated platform designed to accomplish exactly that.

And, once you’ve discovered a few influencers who you think could be useful in helping you achieve your campaign goals, we recommend adding them to the social media toolbox (as ‘competitors’) so you can see their best-performing content quickly and easily.

It’s critical that you have a better understanding of what types of campaigns are producing interaction for these influencers so that you can partner with them in a way that appeals to their audience.

It all comes down to how you position your company and campaign when it comes to reaching out to discuss collaborating with influencers.